Established in March 1932, the Immaculate Conception High School Alumnae Association is committed to:

• Foster the growth and development of the ICHS community with fellow past students
• Support the school and current students in the pursuit of excellence.
• Provide a platform for alumnae to keep informed and engaged with what is happening at the school and with our community.


This is where we can come together to re-connect with old friends, make new friends, celebrate successes, remain current on activities at the school today and support our Alma Mater through scholarship, volunteerism and fundraising endeavours.


We are so happy that you have decided to join us!

Once you complete our e-form and then you will be added to our mailing list. From there you will get more details.

After you have signed up, the final step in becoming a member is to pay your yearly dues of $2000, due on the date of the Annual General Meeting of each year. Advanced payments are welcomed and will not be affected by increases in future years. Your dues go toward funding the operating costs of the organization. 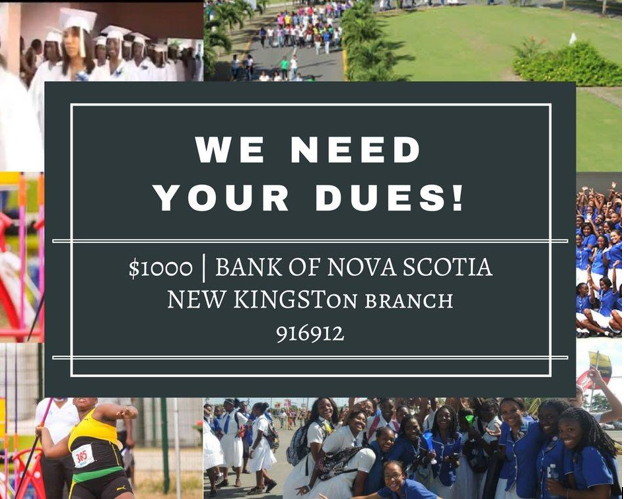 
The ICHS Alumnae Association (Jamaica) has chapters globally. If you are unable to attend meetings/participate in Jamaica, please feel free to join the nearest chapter to you. 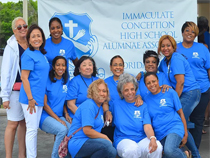 The youngest member of the Alumnae Family is the Miami Chapter which was officially launched on May 25, 1991 at the Christ the King Lutheran Church Hall in Miami.

Although youthful in its formation, this Chapter boasts a membership of over 300 graduates and was let by its first President Mrs. Marva (Robinson) Lasoff. Later on Miss Heather McPherson was elected President and is supported by an executive.

At the Official Launching ceremony the Chapter honoured Sr. Maureen Clare Hall, OSF, and Miss Lisa Narcisse among others for outstanding contribution to the Association and Alma Mater. 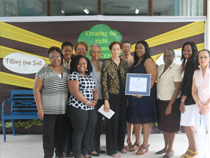 In the summer of 1984 a group of five "old girls" from the Graduating Classes of 1965, 1966 and 1970 met informally at the invitation of Sheila Murray (nee Holtham '64), Maureen Thompson ('65) Ethel Barnes (nee McQueen '66) and Maxine White-Levy ('70). Though small in number, the enthusiasm of that group was enormous and from that small, informal beginning, the New York Chapter grew and was inaugurated in the spring of 1985.

Their current membership consists of a diverse group of alumnae 'old girls', graduating classes from as far back as the 1940' and '50' as well as more recent graduates from the 1980' and 90'. These graduates are mostly career women excelling in fields that span various professions, such as; Banking, Science, Law, Medicine, and Education, while still fulfilling their roles as wives and mothers.

Each year since its inception, the New York Chapter has hosted two fund raising events, the proceeds of which are contributed to the Alumnae Scholarship Fund. 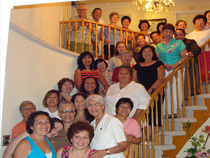 In the Fall of 1977 Sr. Maureen Clare visited Toronto to encourage the forming of a Toronto Chapter of the ICHS Alumnae Association. She held meetings in the homes of Sadi Wong, Marjorie Lyn and Adrienne Aarons. A large number of 'old girls' who had relocated to Toronto were very receptive to the idea and on June 12, 1978 the Toronto chapter of the ICHS Alumnae Association was born, with Sadi Wong as its official Convenor.

The Constitution of the Jamaica Chapter was used as the basis of the new chapter' own constitution and on June 12, 1978 the Toronto Chapter of the ICHS Alumnae Association was registered as a non-profit social organization with the Government of Ontario.

In the first few years, the Chapter held regular fundraising functions, gradually building its assets. The first objective to aid our Alma Mater was met when they donated all the equipment for the newly built science labs, making them the best equipped on the island.

Over the years the Toronto Chapter has continued its gracious support and constant growth, and today boasts a Canadian mailing list of over 400 alumnae. 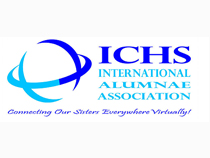 The ICHSAA International Chapter aims to become the centre for virtual communication and information, especially for alumna in those parts of the world that do not have a chapter presently. In order to do that, they have relentlessly supported and educated all regional chapters on virtual technology, while, themselves, holding meetings using videoconferencing technology.


The ICHS Alumnae Association offers scholarships to both current students and graduates.

Monica Wright Education Grant (donated by the Wright Sisters, in memory of their mother) is given to a graduate to pursue full-time study in education.

There are special awards donated by our Alumnae Association at Graduation and/or Prizegiving each year. These include the Principal's Award, Davidica Award and Sr. Anne Memorial Award among others:

Do you want to contribute to an existing scholarship or create your own scholarship fund?

Please send us an email at ichsalumnae1932@gmail.com 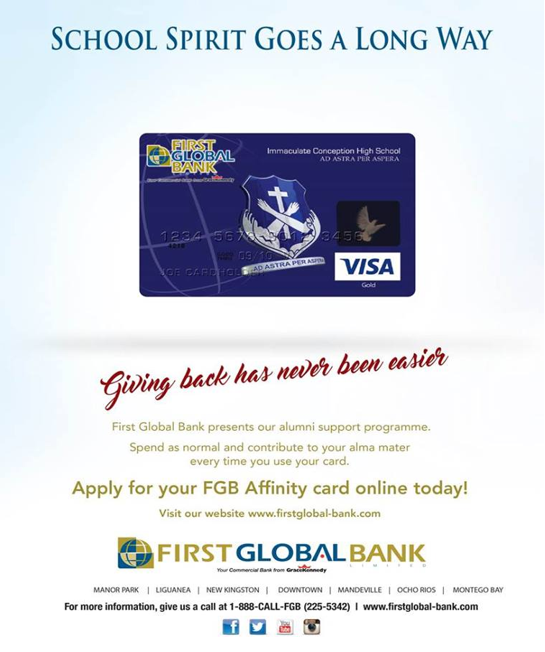 Send Us A Message

The ICHSAA Executive Body wants to hear from you! You can contact us by using the form below or you can send us a message on social media! N.B. Please note that school transfer requests cannot be facilitated through this medium